Editor’s note: This post is the result of an arms length collaboration with Hotel Arts Group It was not reviewed or edited before publication.

Some of the most outstanding dining I’ve experienced lately has taken place in a hotel setting.

A family meal while on vacation in Maui at Nick’s Fish Market in the Fairmont Kea Lani: worth it for the Strawberries Panzini alone. 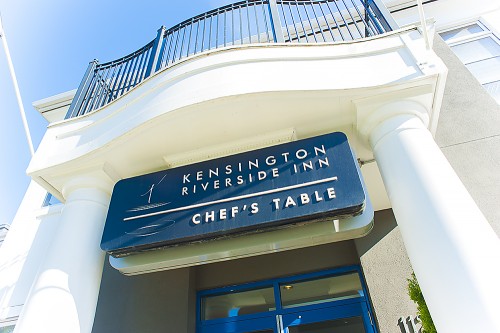 More than ever, quality hotels are stepping up their game—not just as comfortable refuges where travellers can rest their weary heads on the finest of linens, but also as venues for delicious and intimate dining opportunities. 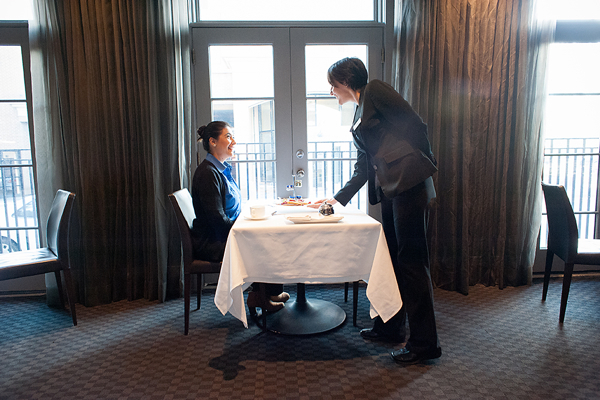 Of course, it hasn’t always been this way.

As one sous chef recently confided: “There was a day when, if you ordered soup at a restaurant in a hotel, chances were it came out of bag. Food was pre-made and ready to cook. I remember ordering grilled cheese sandwiches in hotels because at least then I’d know they were made from scratch. Essentially, food was being put out simply to feed people—not to intrigue them.” 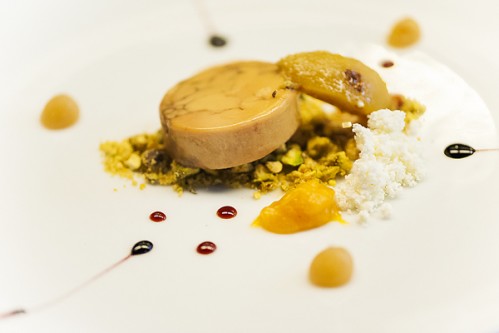 Whether food operations are independently owned or run by the hotel, there’s no question that times are shifting, especially—if you ask Chef David Hawksworth of Hawksworth Restaurant—among higher-end properties.

“The bar is being raised. When people travel and they stay at a quality hotel, they have high expectations. There’s nothing more irritating than staying at a nice hotel with an awful restaurant,” says Hawksworth (who recently partnered with Air Canada on its business class and Maple Leaf lounge menus.)

His preferred hotel for dining?

“The Nomad in New York City,” he replies instantly. “The bar program is fantastic and I can’t fault anything I’ve ever eaten there.” 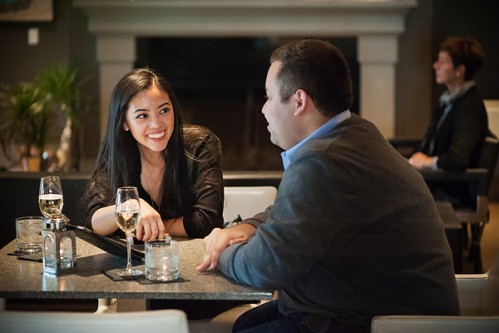 Head all the way to Newfoundland’s remote Fogo Island Inn, listed as one of En Route Magazine’s “Best New Restaurants in Canada” in 2013, and innkeeper Zita Cobb insists that the hotel’s restaurant is, in fact, not a restaurant but a dining room.

“When you stay with us, this is your home. You take your meals in our dining room,” says Cobb—an eighth-generation Fogo Islander and a major force behind the creation of the inn.

“It’s all about what I like to call ‘the love of a stranger.’ We are trying to share with our guests, in the gentlest of ways, what we know here on Fogo Island. Part of what we know is food,” she continues.

In a short space of time, Fogo Island Inn and its executive chef Murray McDonald have established a reputation for serving delicious and storied fare foraged locally from land and sea. 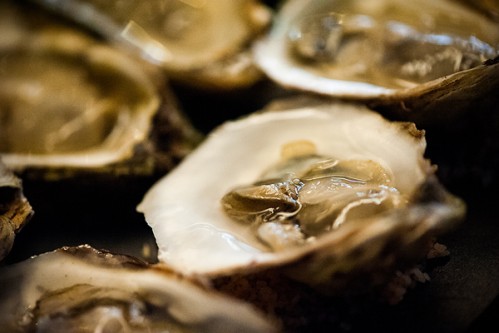 Kensington Riverside Inn’s Chef de cuisine Michel Nop, who oversees a menu that includes citrus buttermilk pancakes for breakfast and New York steak with potato croquettes for dinner, sees running a restaurant in a hotel as an opportunity.

“We get to take care of guests in a complete way. They go to bed after dinner with us at night, and they wake up in the morning for breakfast with us. In a sense, we become their home away from home.”

To be sure, guests aren’t just looking for a “place to flop” says inn vice-president Mark Wilson (shown below).

“They are looking to be cared for which includes being fed well. European boutique properties have excelled with this model for years. In Canada, Quebec City’s Auberge St. Antoine does a very good job of this.” 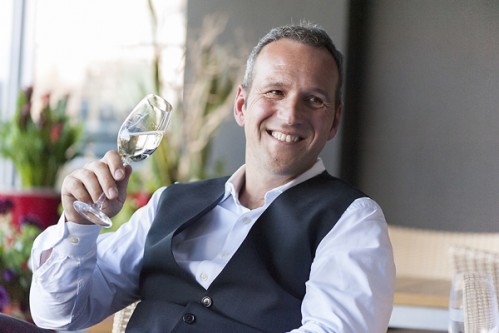 Canadian astronaut Robert Thirsk, an Ottawa resident who stays weekly at the inn given his current job as University of Calgary chancellor, likes to refer to the boutique property as his second home.

He enjoys having Chef’s Table just steps from his room.

“Staff treat me like family. (Server) Nahla pours my coffee and orders me eggs Benedict, substituting fresh fruit for potatoes,” he says.

“And when the bennies arrive a few minutes later, I always pause for a few seconds to admire how artistically arranged they are. They’re much more savoury and visually appealing than the freeze-dried equivalent I used to have aboard the International Space Station.”